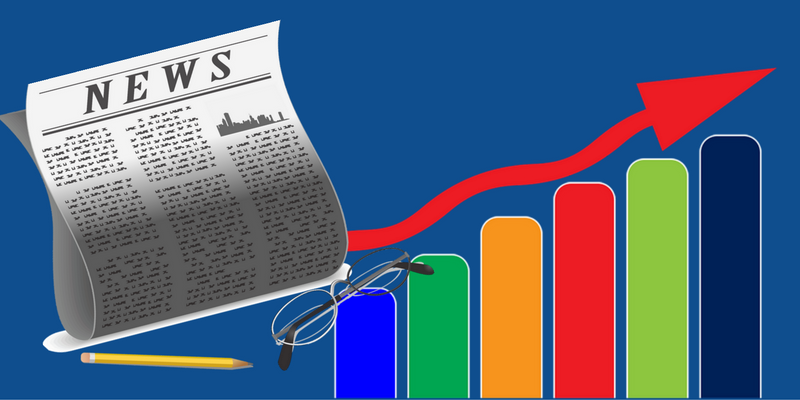 The answer to why newspapers and magazines are so effective as a direct response medium lies in the unique way in which they are purchased and consumed.

Unlike virtually every other medium, newspapers are a considered daily purchase and every newspaper has a strong brand identity with which the reader identifies. We all have our own idea of what the difference is between a Daily Telegraph reader and a Daily Mirror reader.

“Advertising that elicits a direct response presupposes that people first see it, grasp what is on offer and then make a decision.” – Colin McDonald “How Advertising Works”

It’s difficult to include all of these elements within a banner or mobile format.

Study after study has demonstrated how newspapers are the most effective medium for driving consumers to action:

Press is the most effective lead medium at delivering hard business effects according to the IPA: Ebiquity says press is the second most effective medium: According to Millward Brown, newspapers provide a stronger reason to buy: